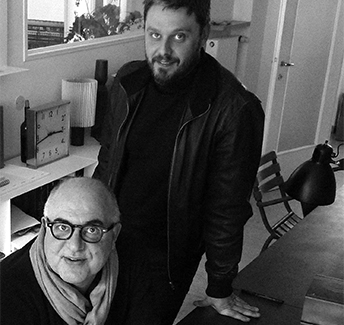 Roberto Barazzuol and Cristian Malisan are coming from different projects experiences but are connected each other by the same passion for the design history and visual art. They have created on the 2010 a work place dedicated of being art direction, visual, exhibition and product design. Beware of the contemporary languages and attracted by the product evocative components, they present themselves with tailor made mentality toward the company that are collaborating with. Take care of products and graphic but even image; textile, lay out and everything that can be created and thought. 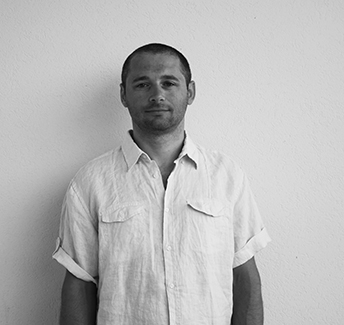 Born in 1975 in Montebelluna, Italy, Stefano Bettio earned a degree in mechanical and technical materials science and began work in the research-and-development division of office furniture maker Brado. Here he designed his first chairs, which became a success, and further developed his knowledge of materials and three-dimensional modelling. After several years Bettio began work at Palluccoitalia, working in the engineering and research-and-development division of the brand Bellato. Here he worked with a wide range of materials, acquiring additional design expertise. In 2005 Bettio began work as a freelance designer for furniture makers including Bellato International, Biebisedie, Klab design, Henge07, Mimo Salotti, Studio 999design.it, Metalmeccanica Alba, Jin Stirrup. 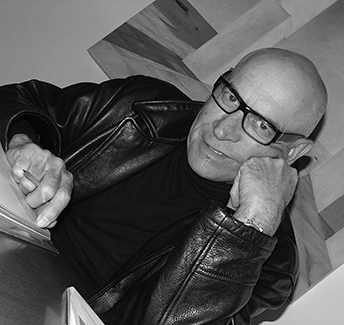 Born in Padua. His education was humanity oriented. He starts to run his own business on the 1993 by launching a new brand known as Hoffmannitalia and he was the art director and sales manager up to the 2003, year when the company has stopped its activity. Nowadays he is running the Designitalia - Design & Commercial management Network, which is oriented on merging industrial design and the sales with companies culture, which is very essential for their marketing strategies. 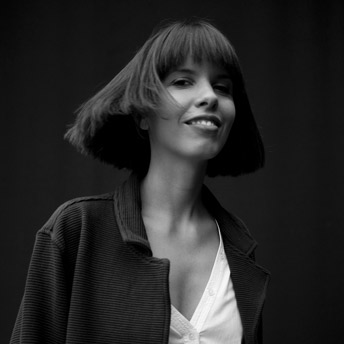 Born in Treviso in 1981, Valentina graduated from the Politecnico di Milano in 2006, after an experience of studying abroad at the Bauhaus Universität in Weimar. As early as 2005, she began collaborating with Fabrica (the Benetton Group’s communication research centre) as a designer and project manager working alongside an international, multidisciplinary team of young creatives. Her experience in the design department of Fabrica has continued for more than eight years. Since 2008 she has also been working as a freelance designer, mainly focusing on product design, displays and art direction. 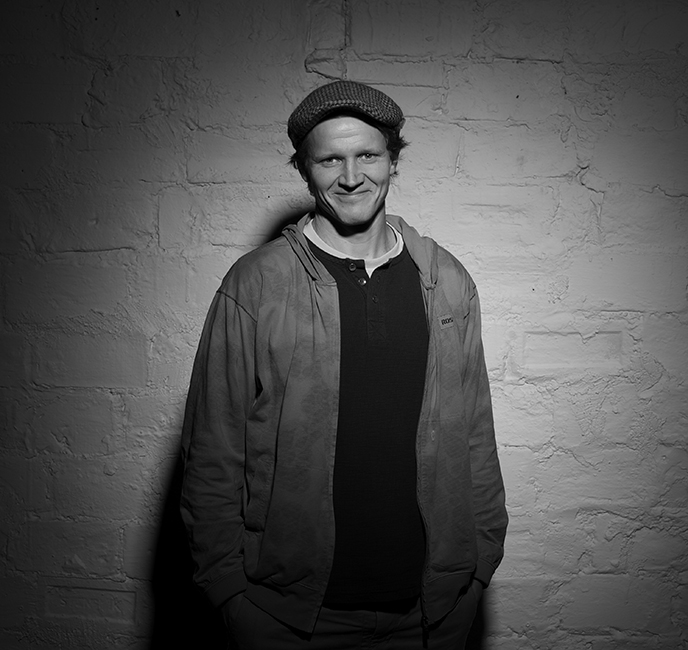 Juhana Myllykoski born in 1977 in Finland. Graduated in 2012 as an industrial designer at Helsinki Metropolia University of Applied Sciences. His design springs from the need and notion to serve as many users as possible. His earlier wide experience of different occupations have influenced his works as well as travelling and interest in different cultures. The aesthetic appearance of products and projects come from the simple forms and the right material selections. 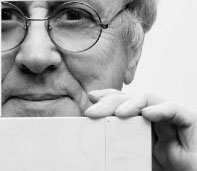 Sculptures-Jeux was founded in 1973 by Ariane Vuarnesson after studying art at the Louvre school in Paris, together with her husband, Bernard Vuarnesson, who has an engineering degree from Ecole Supérieure du Bois (university college of wood) and a civil engineering degree from the Conservatoire National des Arts et Métiers de Paris. From 1975 to 1980, Ariane and Bernard Vuarnesson were also involved as professors of outdoor playground design at Ecole d’Architecture Intérieure Camondo in Paris. From 1982, Bernard creations offer new functions and using combinations of systems enabling dimensions and aspect to be modulated at any time. Photo: Philippe Chancel 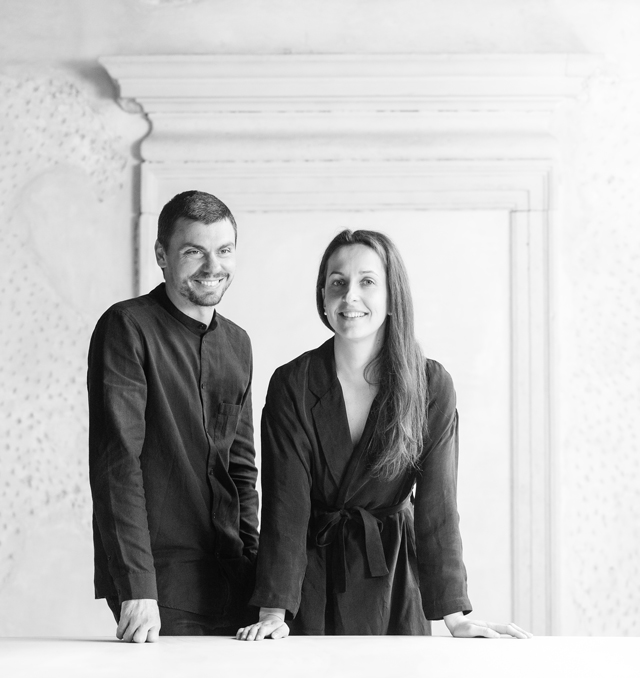 Ottone Studio is a design and visual communication studio. Founded in 2013 by Morris Granzotto and Sara Piasentin as a multi-disciplinary graphic design space, Ottone Studio specialises in paper and digital, as well as product and exhibition design. The studio works in close collaboration with its clients to combine design research with a material approach to production that is able to translate immaterial languages into objects. 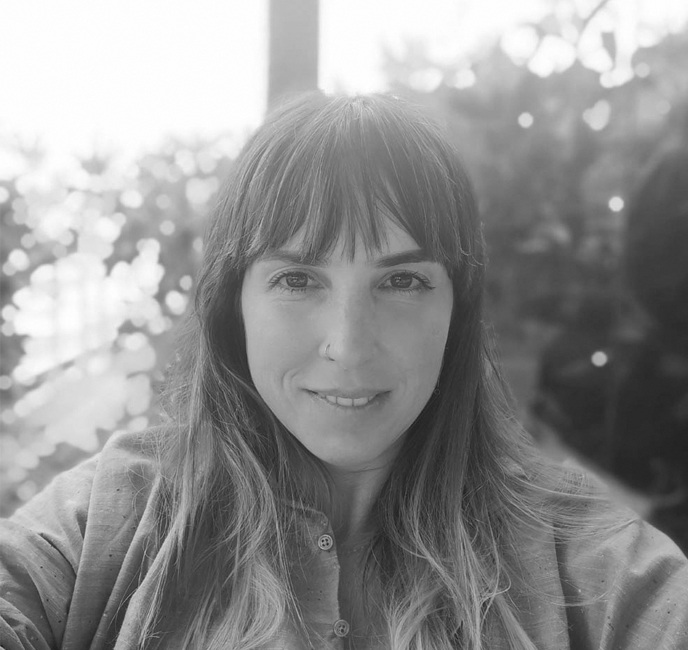 Fernanda was born in São Paulo, she is a designer with extensive experience in furniture, accessories and interior architecture. Through an international career she has worked for renowned companies such as Zara Home, Patricia Urquiola, WGSN, The Manser Practice, etc. Her creative process focuses on the study of way of living, how individuals interact in the space, circular economy principles and, therefore, develop innovative mindful long-lasting projects that tell a story and provide feelings of warmth, comfort, while highlighting practicality and well-being to its environment. Her signature is formal simplicity accompanied by careful attention to detail. 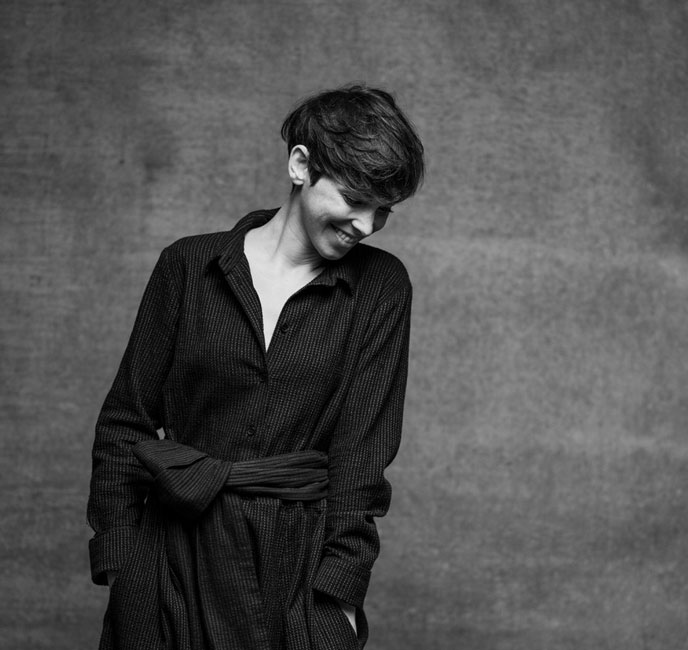 Born in Padua, Valeria graduated in Industrial Design from the Università IUAV di Venezia in 2015. After collaborating on various studies, she has worked as an independent designer since 2019, ranging from product design - focusing on sustainable materials and circular design - to interior design projects, as well as art direction. With an interest both in the arts and in different cultures, each of her designs is the result of a process that begins with her fascination with a form, a gesture or a verbal expression: in her design, she expresses this through her attention to every last detail, which gives rise to poetic objects in which the elements of matter and the functional features go hand in hand with non-material or more profound concepts.

Compile out the form below to download the file chosen. 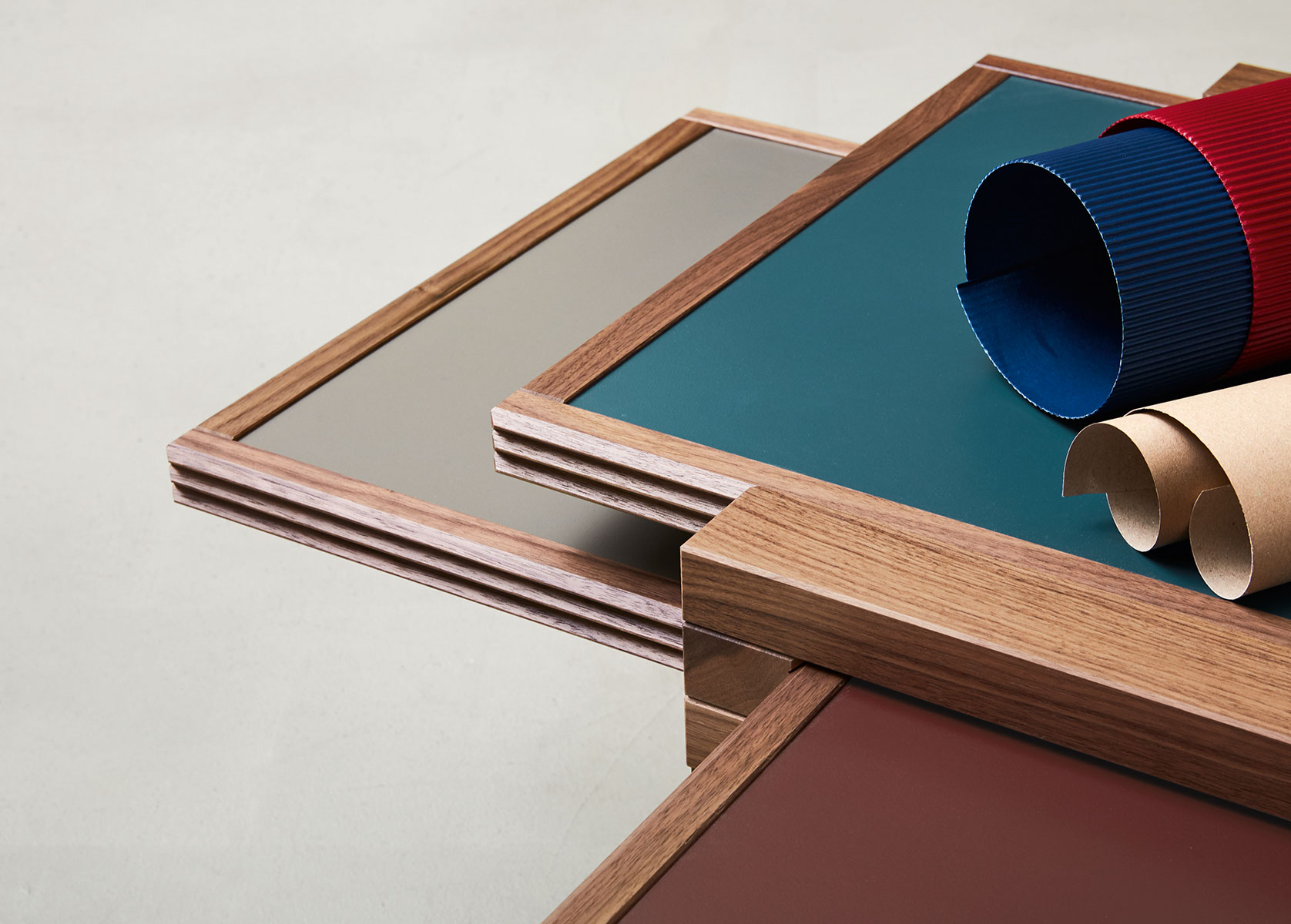 Siehe verfügbare Produkte
×
This site is registered on wpml.org as a development site.